Following the unethical trade practices by e-commerce industry, the traditional resellers, traders’ business is seeing a major shift in the market.

To take the issue to Maharashtra government, Dipak Mortale, VP, Federation of IT association of Maharashtra wrote a letter to the CM office, Government of Maharashtra, highlighting the plight of the traditional retailers at the hands of few online players.

He wrote, “We IT hardware market is going through very tough time due to unethical practices by Online Sellers. They are selling products below manufacturing cost. Just to increase their share price in share market. This practice will collapse all the offline market, as well as share market too. It will be a huge setback to the market in the coming days.”

Mortale claims that more than 10,000 shops, retailers will have to shut their business in future if the unethical practice will be done. The issue has been referred to Additional Chief Secretary (Home
Dept.) & Principal Secretary (Industries) for necessary action.

While taking it forward, Chief Minister of Maharashtra Prithviraj Chavan, has taken cognizance of retailers’ fraternity trouble from online trading and has directed additional Chief Secretary and Principal Secretary (Industries) to do the needful while investigating the issue.

ASIRT thanks Nanded IT Association and Dipak Mortale for ensuring that Maharashtra government does it work and save the IT retailers and resellers from closure following the unethical trade practice of predatory pricing by e-commerce portal. 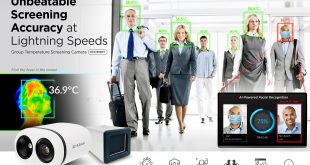 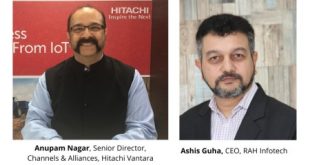 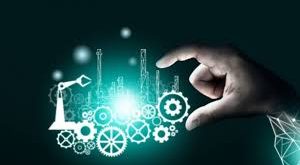 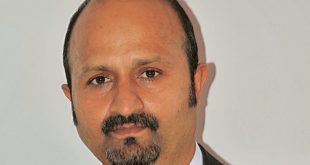 NetRack, a leading solution provider for DCs and end-to-end IT server racks, has acquired the …