Gartner, Inc. forecasts that 8.4 billion connected things will be in use worldwide in 2017, up 31 percent from 2016, and will reach 20.4 billion by 2020. The total spending on endpoints and services will reach almost $2 trillion in 2017. With growing footprints of digital transformation across different industries and verticals, digitalization is not only limited to becoming paperless, but it has moved a step ahead, where data from different sources are helping organizations in their growth. Q3 feels this is where IOT is going to be one of the key contributors. In fact, McKinsey estimates the potential economic impact of IOT applications to exceed $11.1 trillion per annum by 2025.

With IOT, intelligently linked devices embedded with sensors are able to communicate and exchange data. Any device fitted with sensors and actuators gains the ability to produce, transmit and process data. The data generated is not being used to its full potential and serves around 2% of what it is capable of. Right now, the focus of using IOT is mainly on abnormality detection, control mechanisms or for instructional purposes. IOT data for optimization and predictive analysis is yet to be fully exploited and tapped.

From household equipment to pace makers, everything can be connected and made to communicate. The concept of a smart home, a smart building or a smart city is not alien anymore. A user can interact with devices from remote locations, living a life with intelligent assistance, from devices all around.

With so many devices getting connected over the internet, the cloud is going to be in center, where all the computing and processing of data will happen. This will increase the load on cloud services and network infrastructure. Success of any IOT project will be highly dependent on different network factors like latency, connectivity, data security, and cost of data transfer.

Edge Computing allows data produced by Internet of things (IoT) devices to be processed closer to where it is created instead of sending it across long routes to data centers or clouds. Doing this computing closer to the edge of the network lets organizations analyze important data in near real-time – a need of organizations across many industries, including manufacturing, health care, telecommunications and finance.

Thus Edge Computing is an architecture where the data processing and business logic are being pushed more towards the edges of the network of devices from where data originates. Rather than processing sensor data in a centralized cloud system it is being processed in a distributed architecture.

Appliances ranging from refrigerators to light bulbs, alarm systems to thermostats can communicate with the consumer and with each other to provide for intelligent living and work setting. By 2020, the number of smart household devices shipped is estimated to grow to 193 million from 83 million in 2015.

Smart cities are being developed leveraging the concept of IOT where different infrastructure services like the city street lighting system, waste disposal system, pollution control system, parking system etc are integrated with sensors so that they can send data or receive commands. Sensors embedded in the waste disposal systems will send a notification to the concerned authority once the container is full, city smart parking system can guide you in real time to find a place where parking is currently available and the possibilities are endless.

IOT finds tremendous use in the healthcare industry as well. Fitness wearables and smart watches which are gaining popularity nowadays are essentially IOT objects. Smart devices monitor the body against different health parameters (like body temperature, blood pressure and total sleep time) and using this data they empower an individual to live a better and a healthier life.

Remote monitoring of chronic disease patients enables continuous monitoring which is superior to intermittent tests. This in turn could single-handedly save billions of dollars worldwide in the care of heart failure alone. Physicians can also monitor the recovery of their patients and provide extended care using data accrued from sensors.

Manufacturing and production industries are using IOT to automate their maintenance processes. Sensors attached to their production units regularly send data against different parameters to assess the performance of machineries and predict any possible failures. Similarly, various assets and raw materials required in these industries are being monitored through sensors which will send notifications before any actual shortage of raw material happens. Predictive analytics like this is helping industries avoid any unplanned interruption.

Industrial equipment manufacturers are formulating business models wherein IOT devices and data is being used to extend their products as service offerings. Industrial Internet of Things (IIOT) could add $14.2 trillion to the global economy by 2030. Moreover, investment in IIOT is expected to exceed $60 trillion in the next 15 years.

Implementing IOT is not just about installing sensors, it involves lot of other activities like receiving data from sensors, processing this data to draw meaningful insights etc. The ability of IOT systems to function effectively in an organization requires interoperability between these systems. This interoperability is required for 40-60 percent of the implementation.

In most of the IOT ecosystem implementation, Edge computing will be required. Edge computing has several benefits and one of them is reduced network latency. If the data processing can be done by the devices/sensors itself, it will reduce their response time, compared to the time taken if the device/sensor sends the data over cloud and wait for response from cloud. Take an example of a smart car where the sensors connected in car are able to process the data and take the decision when the car should stop. If the sensors would have no intelligence in themselves and wait for a centralized cloud service to respond, a delay in response could lead to an accident.

Other benefits of Edge computing is in designing applications with intermittent network access. It is useful in scenarios where sensors are generating huge volume of data. Excessive data being pushed to centralized cloud not only leads to increase in network cost, but  also poses a security threat where unwanted user data is flowing over the network. Edge computing ensures that only required data is sent over to cloud system in a secured manner.

The real value-add of IOT depends on the data that these devices generate. Industries can improve operations and plan future roadmaps by analyzing this data. The success of any IOT project primarily depends on the predictive/prescriptive analytics done using the data generated. Data generated from IOT devices, when used for optimization and predictive analysis, creates maximum value for both the stakeholders and consumers of the organization. We believe that implementing IOT would test conventional business models and would generate maximum worth through interoperability, optimization and analytics. 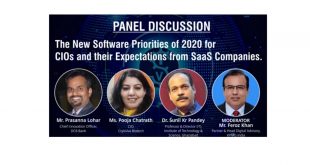 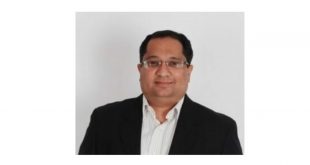 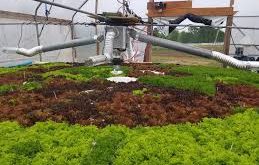 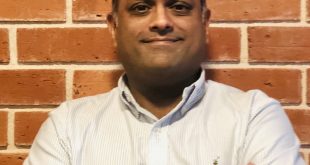 The rising significance of cyber security for logistics 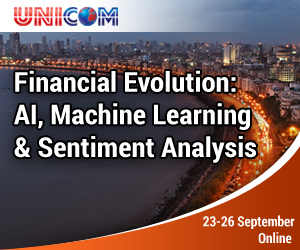 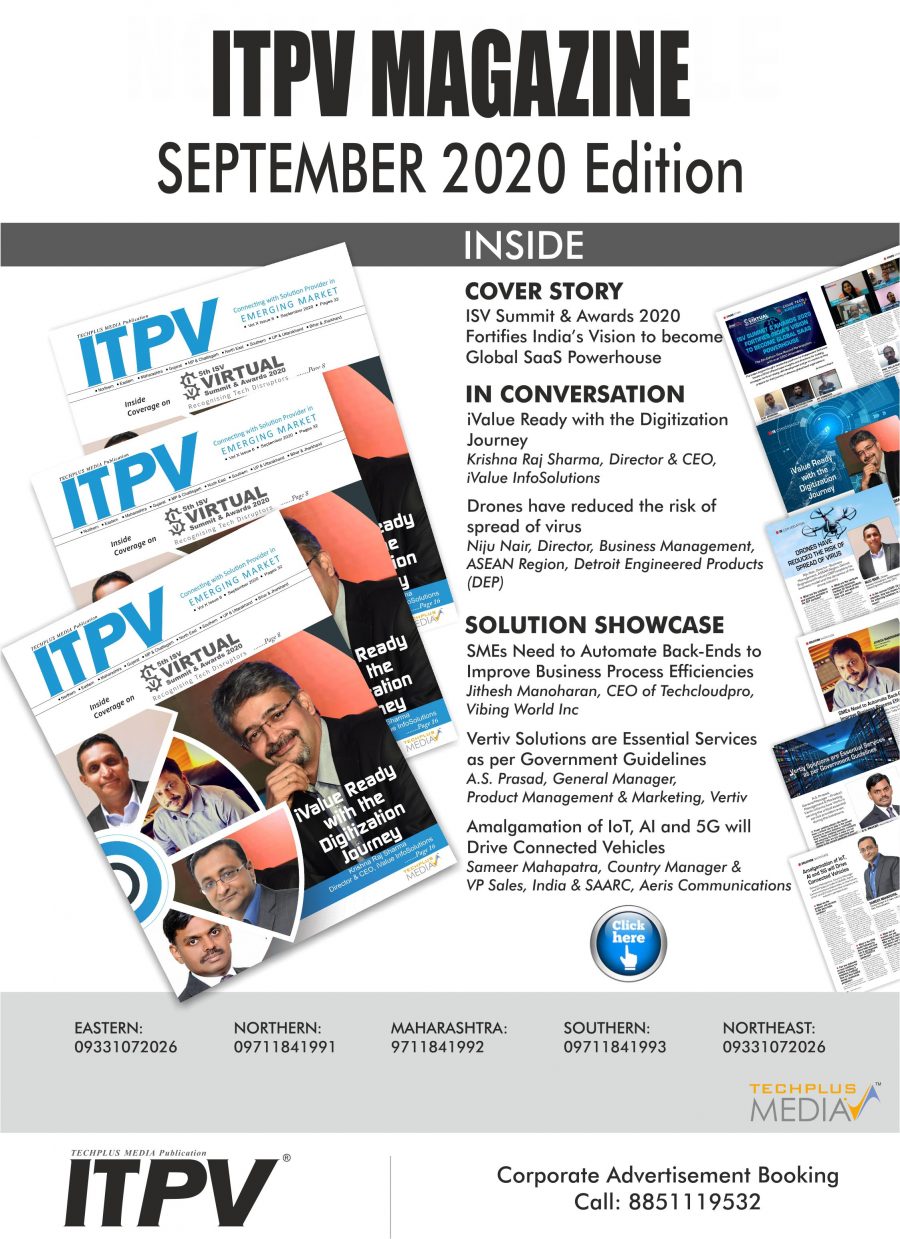