ESDS has signed an MoU with Iveda, enabler of cloud-based video surveillance through its Sentir™ platform. The ESDS data center will launch

Indian version of Iveda’s innovative video surveillance as a service (VSaaS) to offer customers the ability to record, monitor and store video from any IP-enabled camera and alarms from anywhere –including moving vehicles like school buses, ambulances, police vehicles, etc.

“This is all in preparation for a true cloud Video Surveillance as a Service market launch in India in-line with the direction of DIGITAL INDIA and SAFE INDIA initiatives announced by Prime Minister Narendra Modi said Piyush Somani, CEO of ESDS.

“Today’s announcement is just another example of how Iveda is executing on its channel strategy of leveraging our local partners’ longstanding relationships with large enterprises such as telcos, ISPs and data center operators to enter new markets in an efficient, cost-effective way,” said Alex Kuo, Board Member and Chief Strategy Officer of Iveda.

“With licensing agreements in place in Mexico, Philippines, Japan and now in India, service providers around the world are quickly recognizing the benefits of the Sentir platform” – Said David Ly, CEO and Chairman of Iveda. 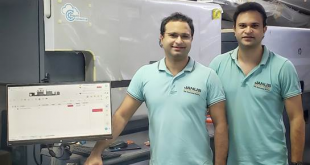 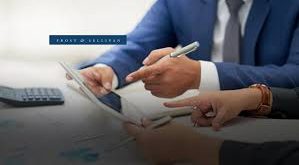 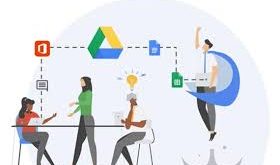 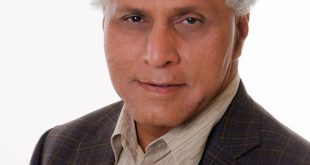