The Infotech Software Dealers Association (ISOADA) recently concluded their 11th AGM. This was the first time the AGM was conducted virtually and so in a way the newly elected Management Committee created history.

The new Management Committee is as follows:

The Regional Secretaries for all the designated regions of ISODA will soon be announced after their elections are done over the next 1 month. 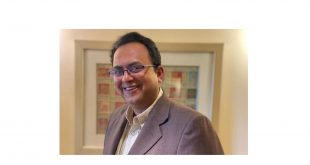 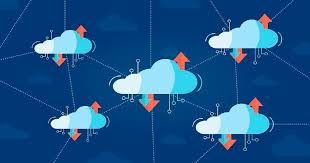 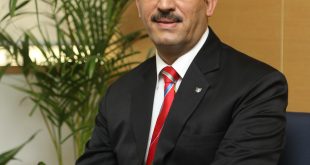 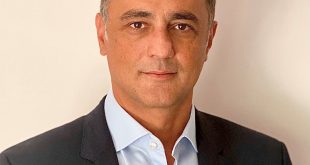 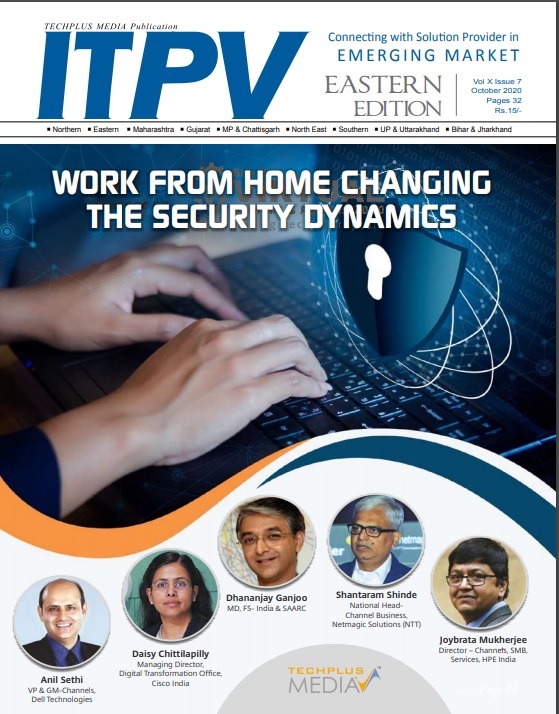 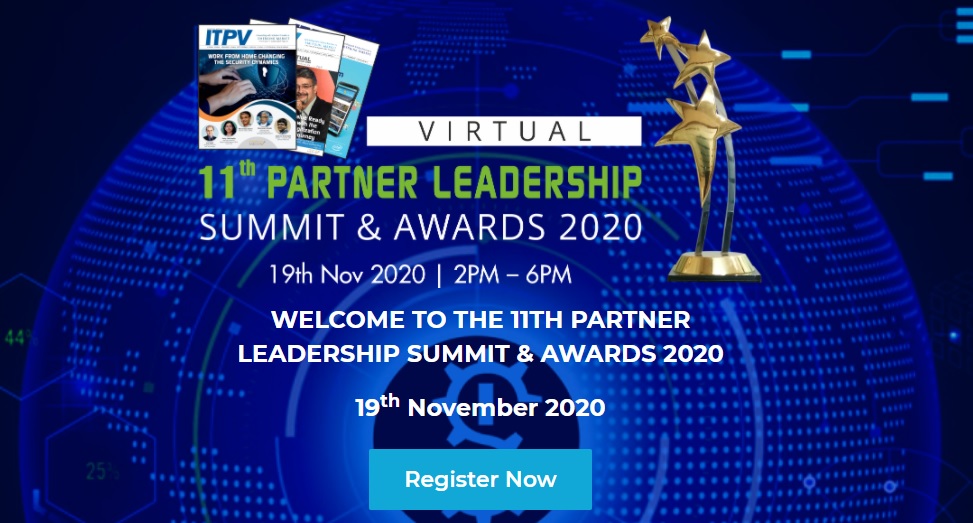